Preskoči na vsebino
Our films SPREADING THE SEED,  TITO, NASSER & NEHRU  & A MATCH FOR THE GRASS KEEPER will be screened
at Dani Slovenačkog Filma (Days of Slovenian Film) in Beograd from 26 – 29th of April.
Congratulations to Ana Cerar, Joske Slabbers, Steven Larkin, Luka Cvetko, Fayza Harby, and Savyasachi Anju Prabir
TITO, NASSER & NEHRU
Fayza from Egypt and Savyasachi from India have been trying to have a conversation with the workers, who come to work in Krsko from Bosnia and Herzegovina and other Ex-Yugoslavian countries, Albania and Kosovo. The film was made at the International Documentary Film Workshop DoKKU 2019 in Krško.
SPREADING THE SEED
The film documents the origin and traditional cultivation of an autochthonous kind of onion from the village of Raka, that is cultivated from the seed. It presents the local music group Raški č’bularji. The audience learns, why this onion is so good for one’s health and how the reputation of being onioners affected the locals. Because Melania Trump’s grandfather was the first to plant it, they are wondering if she will ever come back to Raka. Laced with humor the film offers a look into the old ways.
The film was made at the International Documentary Film Workshop DoKKU 2017 in Krško.
A MATCH FOR THE GRASS KEEPER
Marjan Jazbez better known as ‚Gasho‘, a born Krško citizen, devoting his solitary working life to the grass of the local stadium. When the game starts his work is over, but the outcome of the game is nonetheless affected by his creation. A contradiction lays in the short period where the players destroy his field and on the other side, the long period he needs to actually create the right circumstances. This time the crowd didn’t came to cheer for the football players but pay their respect to the man who plays a vital role in making it all possible. The film was made during the International Documentary Film Workshop Youth & Media Engagement DoKKu 2019 in Krško.
FB EVENT
Education 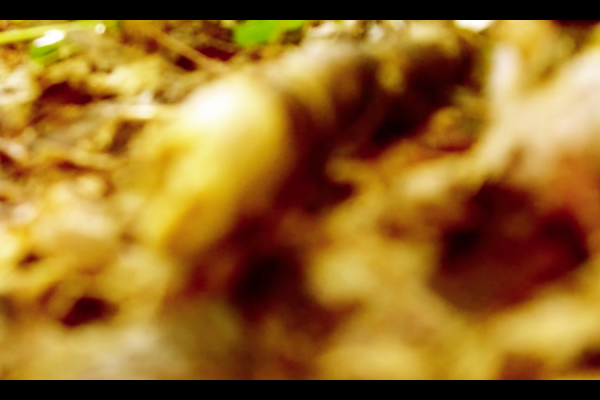 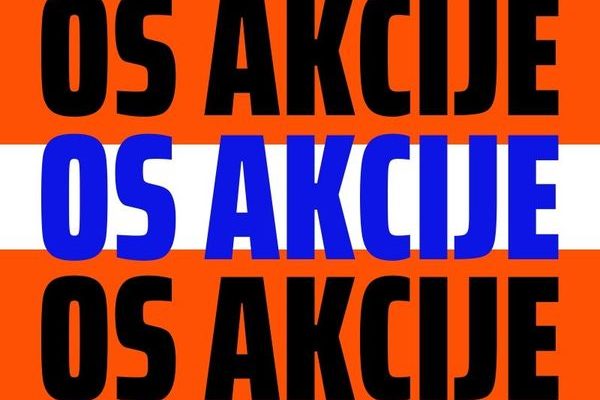 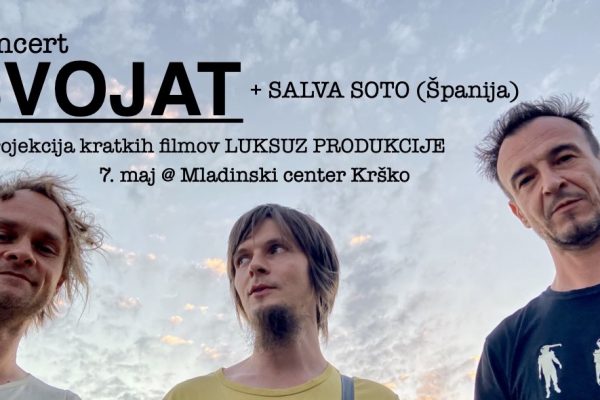