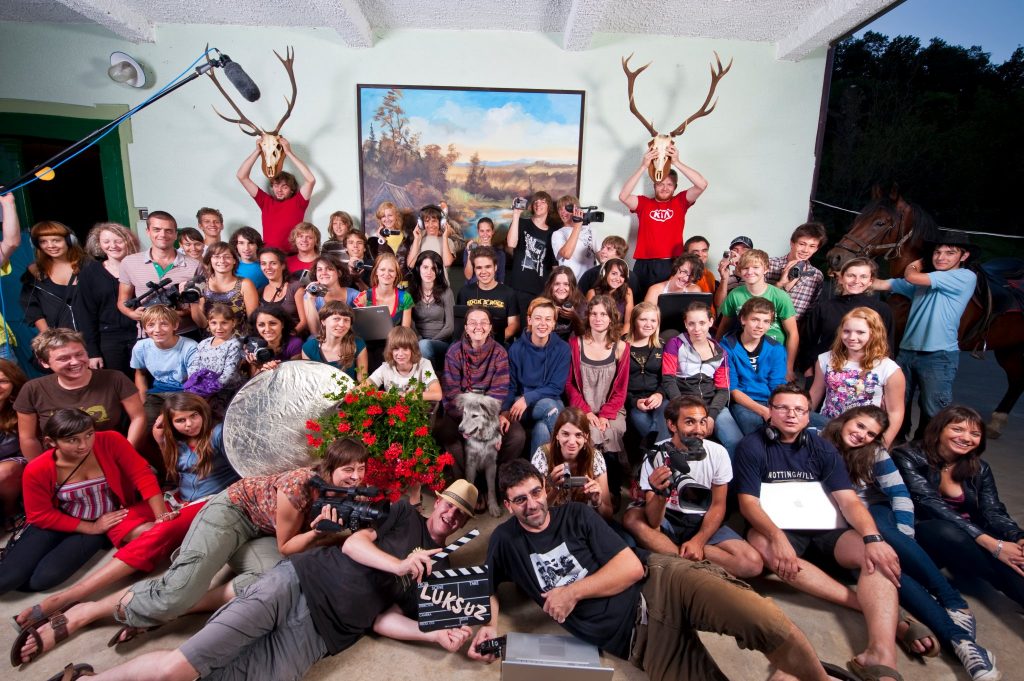 More than a thousand participants in film workshops and volunteers of DZMP Luksuz produkcija have created hundreds of short films over the last twenty years during various projects. Luksuz produkcija’s short films are often hosted at film festivals all over the world and often win awards, which brings recognition and visibility to established young authors and the DZMP production brand. In 2015, at the 16th Slovenian Film Festival, DZMP was awarded the Vesna Award for Special Achievements for a “series of engaged documentary interventions in which film is brought to the street and street to film.”