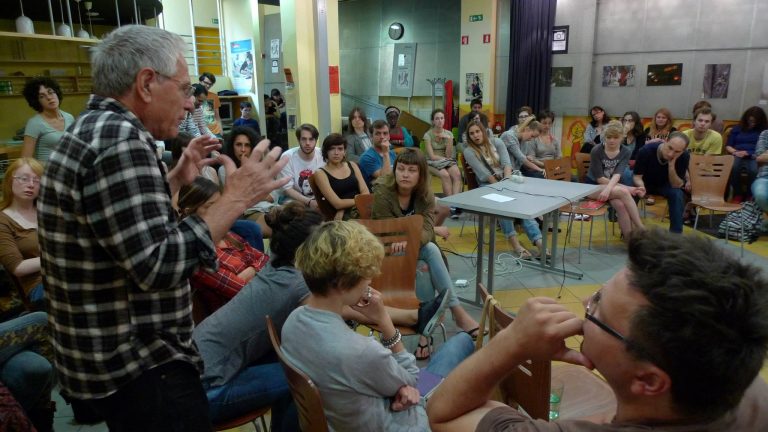 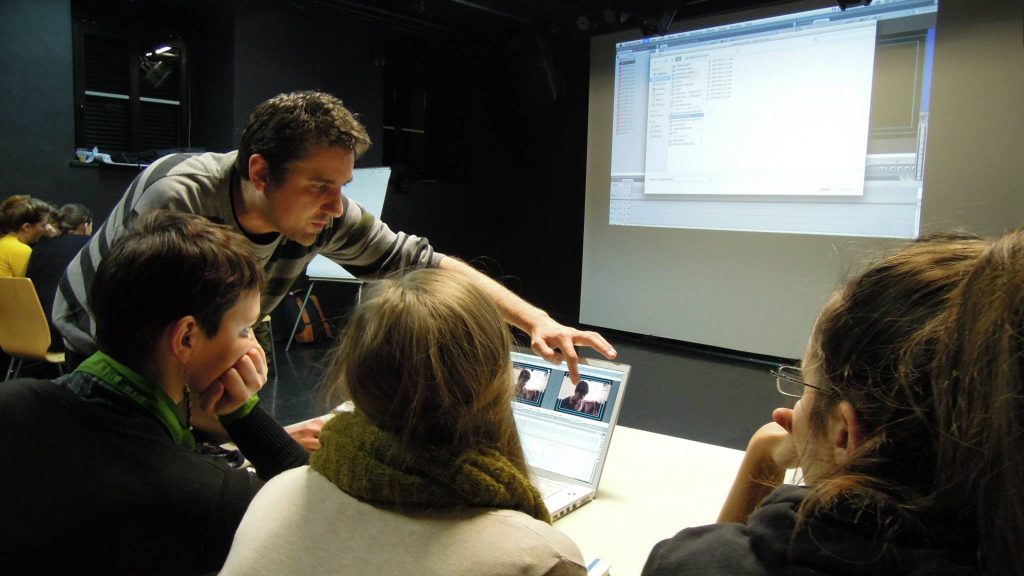 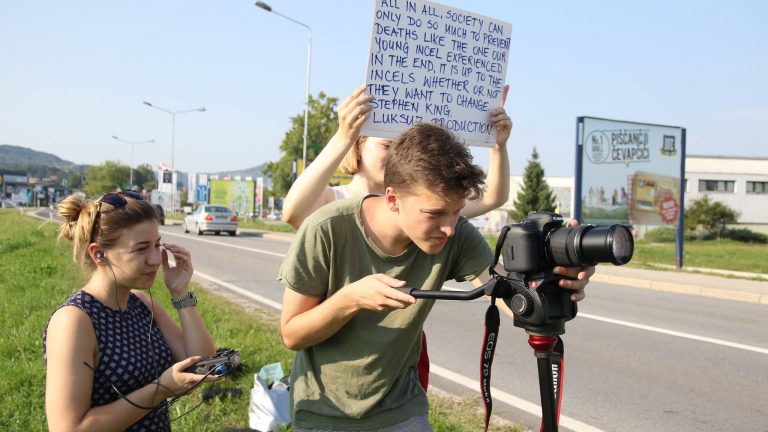 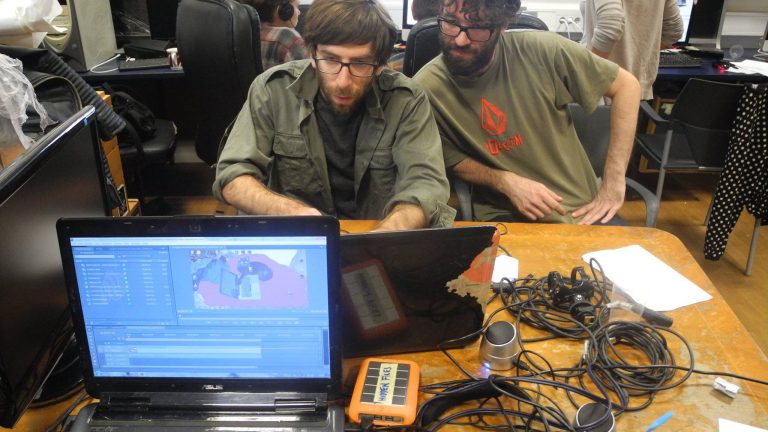 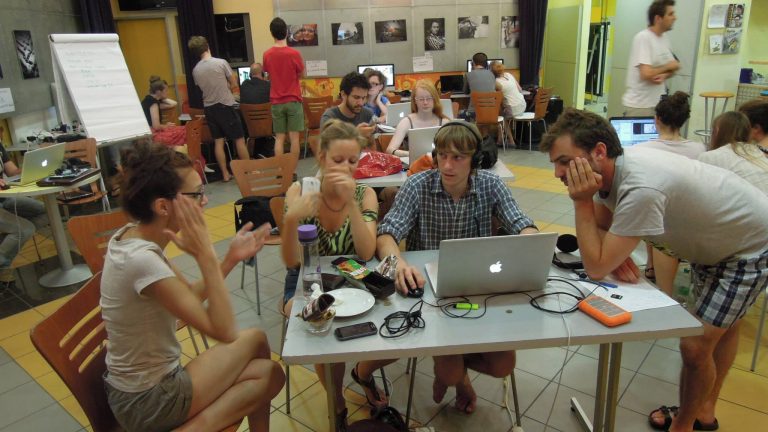 In today’s age of the internet, it’s quite simple to gain insight into the history of documentary film as an independent genre within film art. A number of publications, published in Slovenia as well as abroad, offer great insight into the history of filmmaking or documentary film. In this manual, we will try to prioritise practical advice but on the theoretical level we will rather discuss some questions about documentary film and it’s place in today’s times.
What is the role of documentary film today? Where is it going in its form and content? Which topics should it discuss? Does documentary film best reflect the social and political problems of today’s times? Of course, ethical questions arise as well. What kind of responsibility does the filmmaker have towards the given topic or subject?
Should the filmmaker look for objective truth or should his documentary film be submitted to a subjective view of the world? Should the film, in its form and content, be able to reach the widest circle of viewers possible?
We at Luksuz produkcija believe that we can improve society and bring positive social changes through documentary film. With documentary film, we can investigate certain topics more thoroughly and critically than today’s media. Through that, we also open the ground for public debate about certain topics and problems, which are socially marginalised.