“Digital democratization”, the cheapening and accessibility of technology enable young and not yet established creators to be able to present themselves and their activity, views, attitudes, criticism, etc. articulate (also) through modern media – video, film, internet…

In particular, the following are desirable:

– films on the topic of society & culture,

– films on the topic of cultural diversity 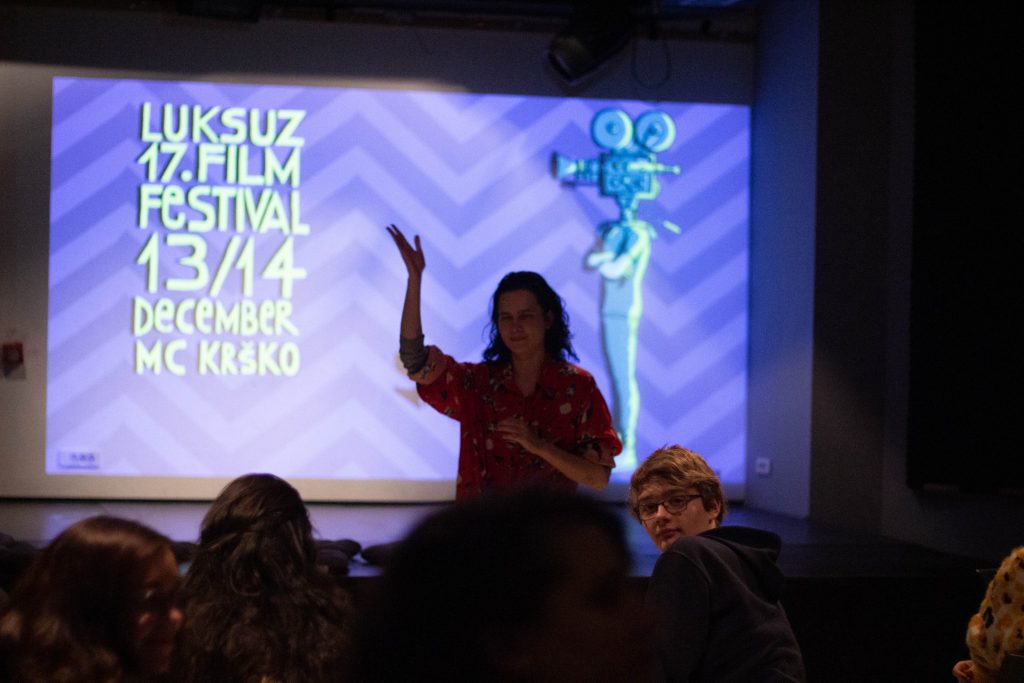 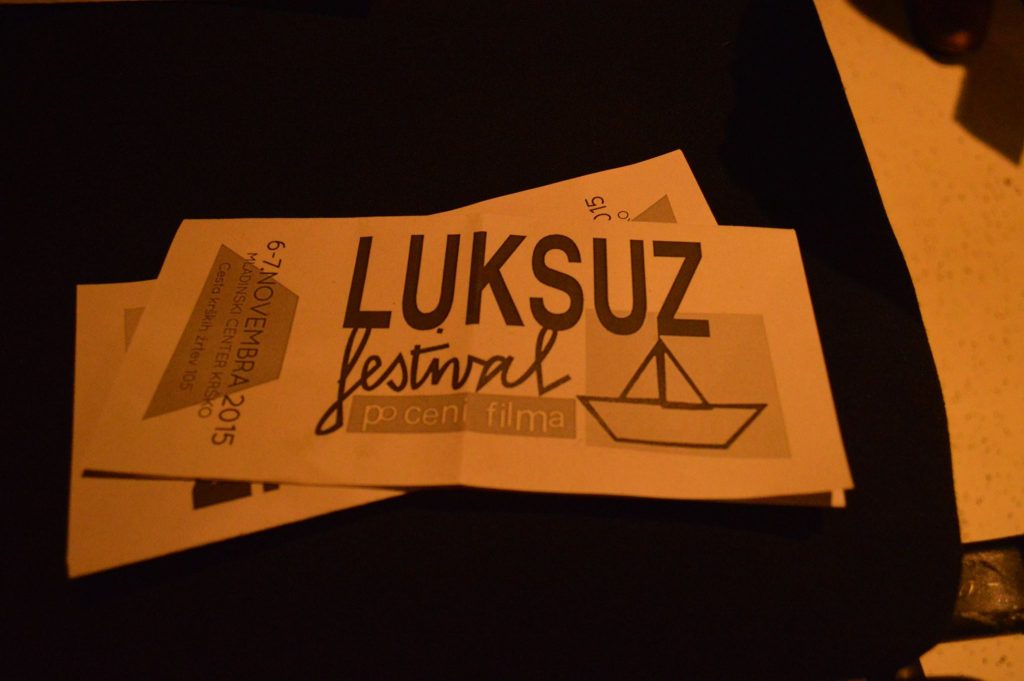