To celebrate the Free Passage on the border with Croatia we organise a Master Class by Igor Bezinović, Film director from Croatia.
Igor Bezinović (1983) graduated in Philosophy, Sociology and Comparative Literature from the Zagreb Faculty of Humanities and Social Sciences and Film and TV Directing from the Zagreb Academy of Dramatic Art. He directed about a dozen of short films, the feature-length documentary The Blockade and feature fiction-documentary A Brief Excursion. He is active in filmmaking both as a professional and amateur.
On Thursday, 5th of January after 18.00 we will watch a selection of his short and feature films in MC Krško.
On Friday, 6th of January after 9.30 he will give a lesson from Film making in Luksuz studio.

More about his works: https://www.igorbezinovic.net/ 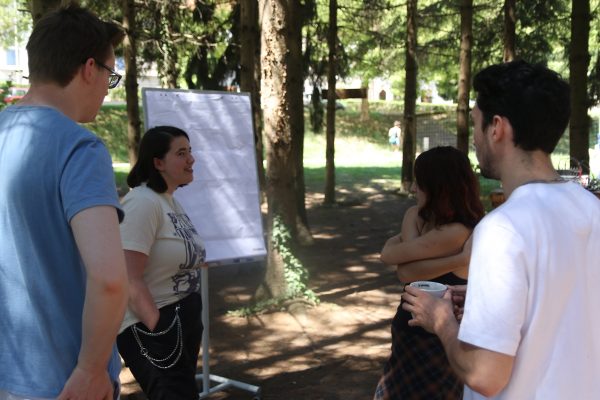 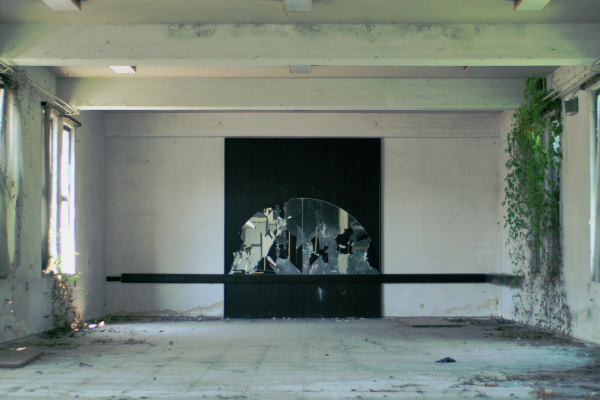