In this month Youth TV Magazine you can watch following episodes:

“Experimental newsreel of a demonstration in Ljubljana against the war in Ukraine and for the respect of human rights.”

It’s Sunday and you woke up not knowing where you are. You had a party the day after and the hangover is strong. You tried to fix your unrequired love feelings by getting drunk, but it didn’t work, your head is hurting and you can’t take this person out of your mind, seems like you are trapped, but at some point you realize… you are inside a performance!

“Jazz in Studio 44 in Krško with pianist Nejc Škofic and musicians from Big Band KK.”

“Babsi Adler is a magnificent character that represents the Slovenian drag scene. This short portrait documentary is built through a Halloween night with Babsi and their surroundings. In a conversation with a friend Babsi is open to share their personal thoughts and struggles.” 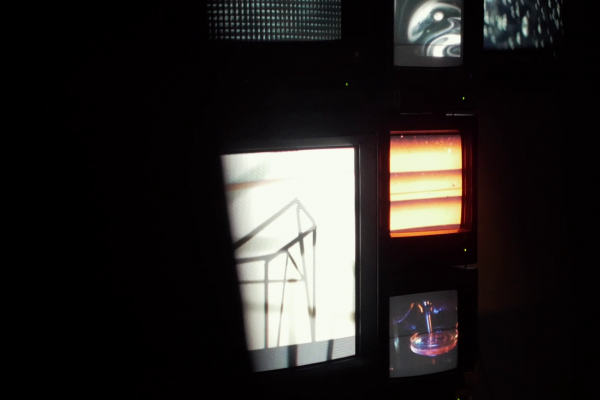 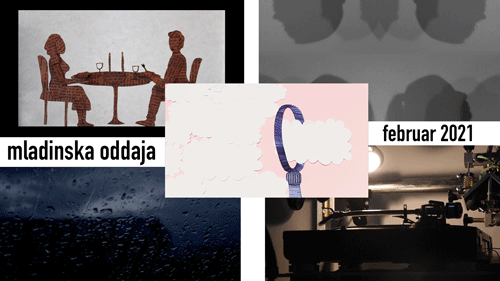