For the nineteenth year in a row, the Luksuz produkcija allows both established and non-established filmmakers from all over the world to present their films at the 19th Luksuz Film Festival. As the name of the festival suggests, low-budget films are welcome, where improvisation and optimal use of space, time and resources are crucial in the making of the final product.

This year’s edition of the Luksuz Film Festival will take place in the hall of the Krško Youth Center on December, 18 from 3 pm. Admission to all screenings is free.

“Digital Democratisation”, the affordability and accessibility of the technique allow young and not yet established creators to be able to support themselves and their activities, views, views, criticism, etc. articulate (also) through modern media – video, film, internet.

The Luksuz Film Festival aims to show short-term and low-budget productions of domestic and foreign authorial, alternative, activist films and videos, especially younger authors (up to 30 years old), which are produced in traditional or “garage” productions, in the context of non-commercial, non-institutional productions and constitute an alternative cultural media image of an otherwise dominated mass official distributor. 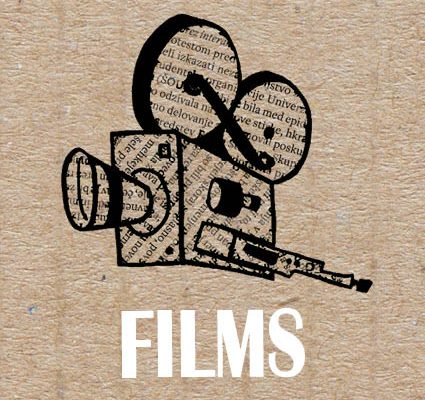 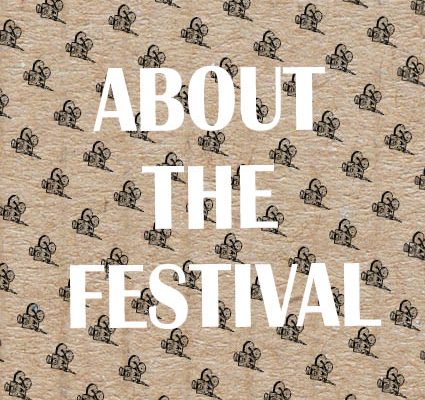 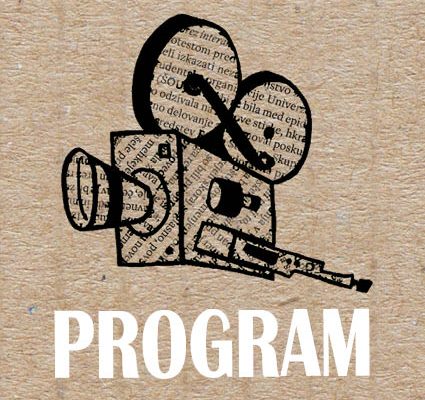