Through 2 weeks in hot days of July from 18th to  20th of July 2022 young folks from Slovenia, Croatia, Serbia, Ireland, France, Russia from various ethnic, national, cultural, and social backgrounds were researching socio-economic obstacles through the use of media. Young filmmakers with their different experiences were challenged to make a short documentary film in these two weeks. Luksuz Produkcija hosted all the participants in Krško.

In the first days through the practical filmmaking workshops held by professionals of the film industry directors Želimir Žilnik, Boris Petkovič, Marko Cvejić, Miha Možina, DOP Jure Černec and editors Marija Kovačina, Nemanja Babić, young people gained media-making skills enabling them to establish a more effective public voice. As well as meeting the professionals there were organized discussions with local representatives anthropologists, activists, archeologists. Every evening of the first week ended with a film screening of the films made by participants in their countries and the mentors.Projections will be followed by discussions with the authors.

The second week turned to be more intense where youngsters already got familiar with each other, with the environment and now they are ready to film and edit. Mentors were supporting them through all stages of the process. By the end of the workshop 13 films were created that are totally different from one another but still are a strong reflection of society.

As usual, documentary filmmaking brought some struggles, especially considering the amount of time and the new environment. All of the groups managed to complete their films. We are happy to announce them and publish them on our YouTube channel so more people can be aware of what’s happening around them.

Oblečeni v sonce a film bringing awareness about naturism (a lifestyle of practising non-sexual social nudity in private and in public), Avtoportret a portrait of a man and his retro car, Samir a portrait of a person with down syndrome, Kot eden a reflection of yugoslavian heritage, Samo dober večer a compilation of stories of sexual harassment on the street, Žumberak a documentary of a small village with just a few people living, In the Heat of the Night exploration on fire mens parties, Nedelja films about retail workers rights in Slovenia, Nisi Slabič an observation portrtait of a men caought in a weak spot, Toshiro’s heritage  a comedyy on national identity, Sighs and tears a film about mens vulnerability, Vse je eno vse je vseeno an experimantal film sharing the experince of the regression tehrapy, Making tracks: motocross in Oštrc Slovenija a documentary on motocross in a small village next to Krško.

Thanks to everyone without whom this workshop would not be possible and hopefully see you on next year’s edition of the DOKKU workshop! 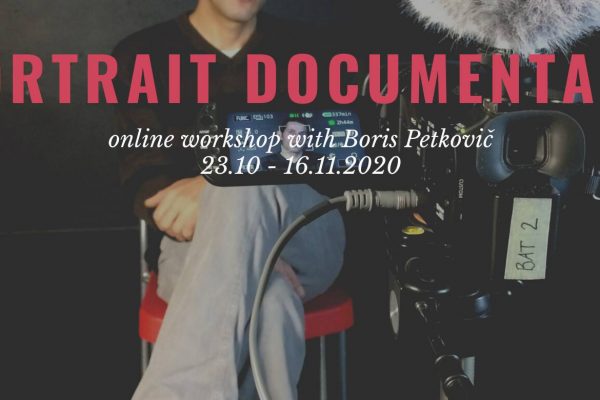 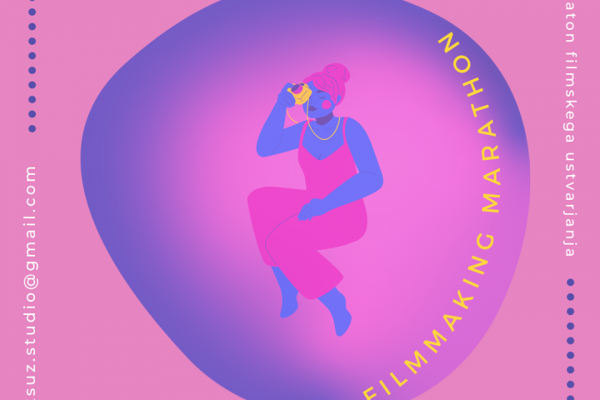 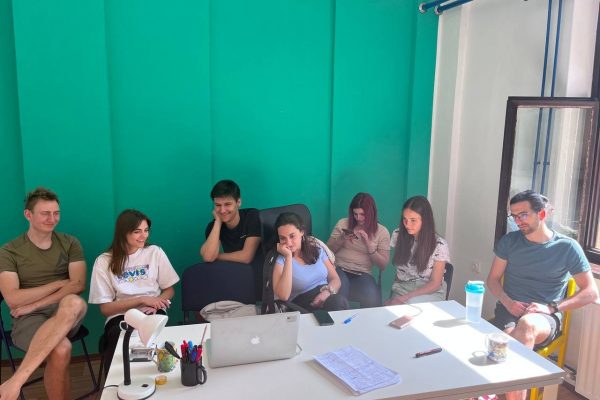 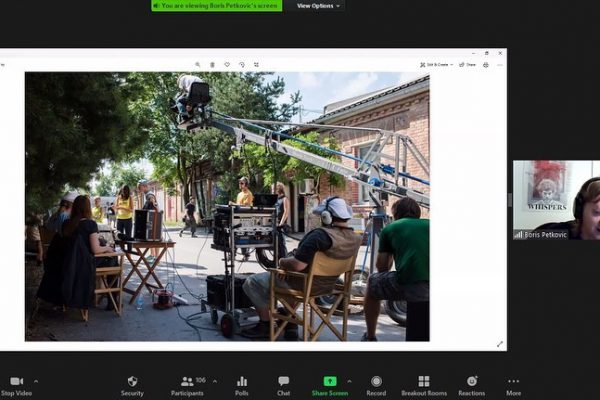