DZMP Luksuz produkcija from Krško invites interested young people between 18 and 30 years of age to an international documentary film workshop, which will take place in Krško between 11 and 24 July under the guidance of mentors director Želimir Žilnik, one of the biggest names in Yugoslav film, and directors Miha Možina, Boris Petković, Marko Cvejić. The mentor for the camera will be the director of photography Jure Černec, and the mentors for editing will be Nemanja Babić and Marija Kovačina.

The Documentary Film Workshop is a traditional multi-day workshop where young filmmakers go on a hunt for various social topics, which are then presented in short films.

We have a few more vacancies if you are interested write to:  luksuz.produkcija at gmail.com
The application must contain personal data (Name, surname, age, place of residence, telephone number, email) and a few words about why you would join the workshop.

LUKSUZ PRODUKCIJA has been a production brand of the Soft Landing Allies Association (DZMP) from Krško since 1997. Their premises have become an important “media classroom” for young authors and a production center for new generations of filmmakers. Luksuz production in Slovenia is one of the pioneers of the democratization of film as a medium.

More than a thousand participants in film workshops and volunteers from DZMP Luksuz produkcija have created hundreds of short films over the past twenty years over various projects. The short films of Luksuz produkcija are hosted at film festivals all over the world, while also winning awards and bringing recognition and visibility to established young authors. Luksuz produkcija received the Vesna Award for special achievements at the 16th Slovenian Film Festival for “a series of engaged documentary interventions in which they bring the film to the street and street to film”

MORE ABOUT THE WORKSHOP: https://www.luksuz.si/dokku-2021/ 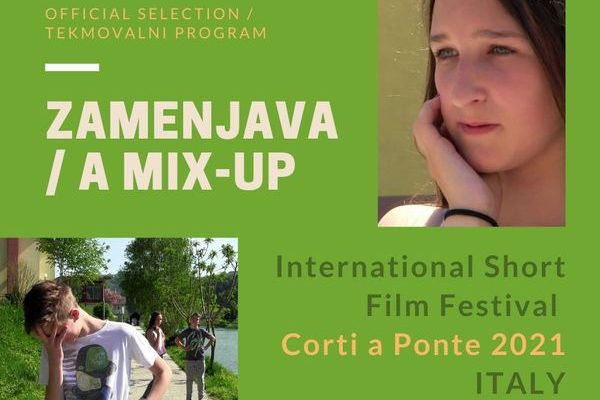 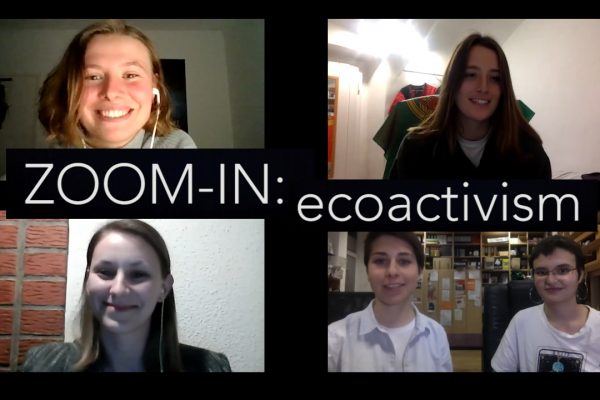 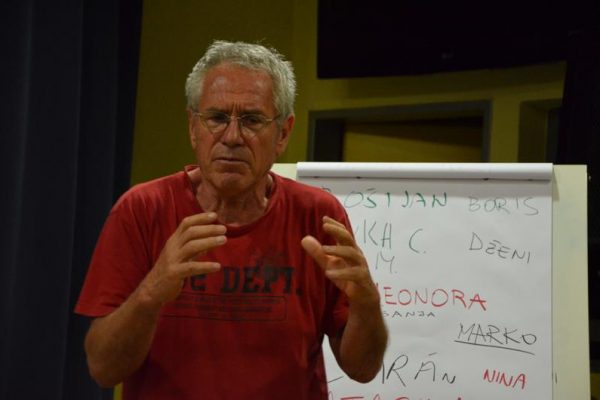 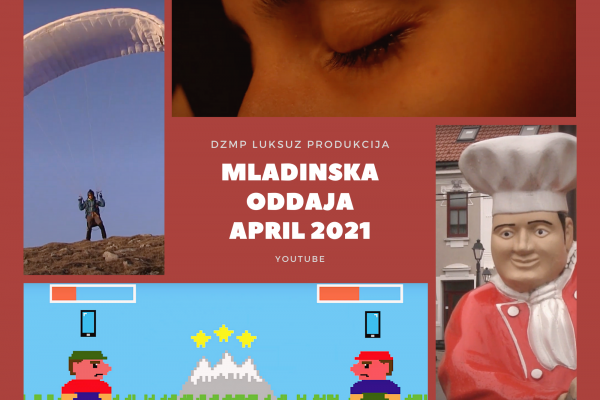